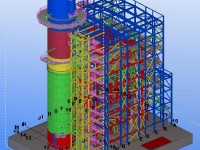 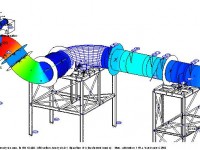 Our company has purchased new software this year. The software is based on calculations using finite elements method. The program is called FEMAP with NX Nastran. This led to an extension of our capabilities and service portfolio. The software is mainly used for designing non-standard piping compo… read more 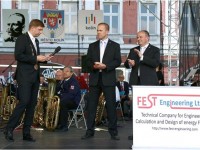 Cooperation on the project DOPAS – excursion to Josef Underground Laboratory 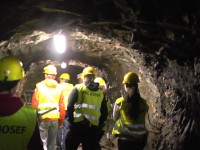 The Giant Pipeline DN5800 under our control

The company Fest Engineering Ltd. has participated in very important many billion conctract since the end of March 2012 – in the construction of steam-gas power station Poljarnaja, near the Russian city Salechard. The city Salechard is situated 2436 kilometres from Moscow on the right bank of rive… read more