We provide stress analysis for pipelines on the ground and underground.

For analysis and calculation, we use ROHR2, CAESAR II or according to the customer´s individual needs, specific softwares as e.g. PIPESTRESS. Where it is not possible to calculate analysis with using of a wire frame model, we use finite elements method in FEMAP, SCIA, RFEM or additional module ROHR2fesu.

It offers opportunity of a multitude of analysis types – static, dynamic (first-order, second-order theory for linear or non-linear boundary conditions). 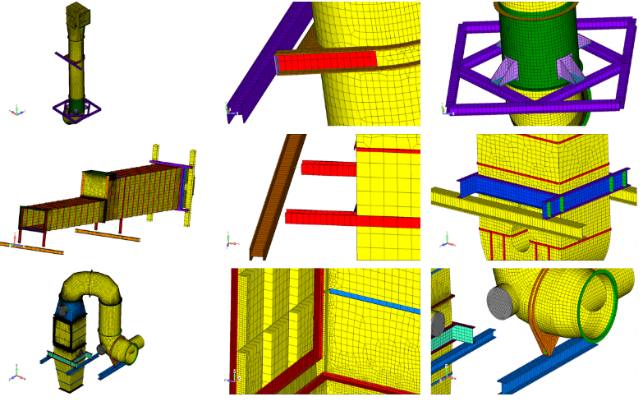 The documentation is also provable for authorization by the Notified Body. 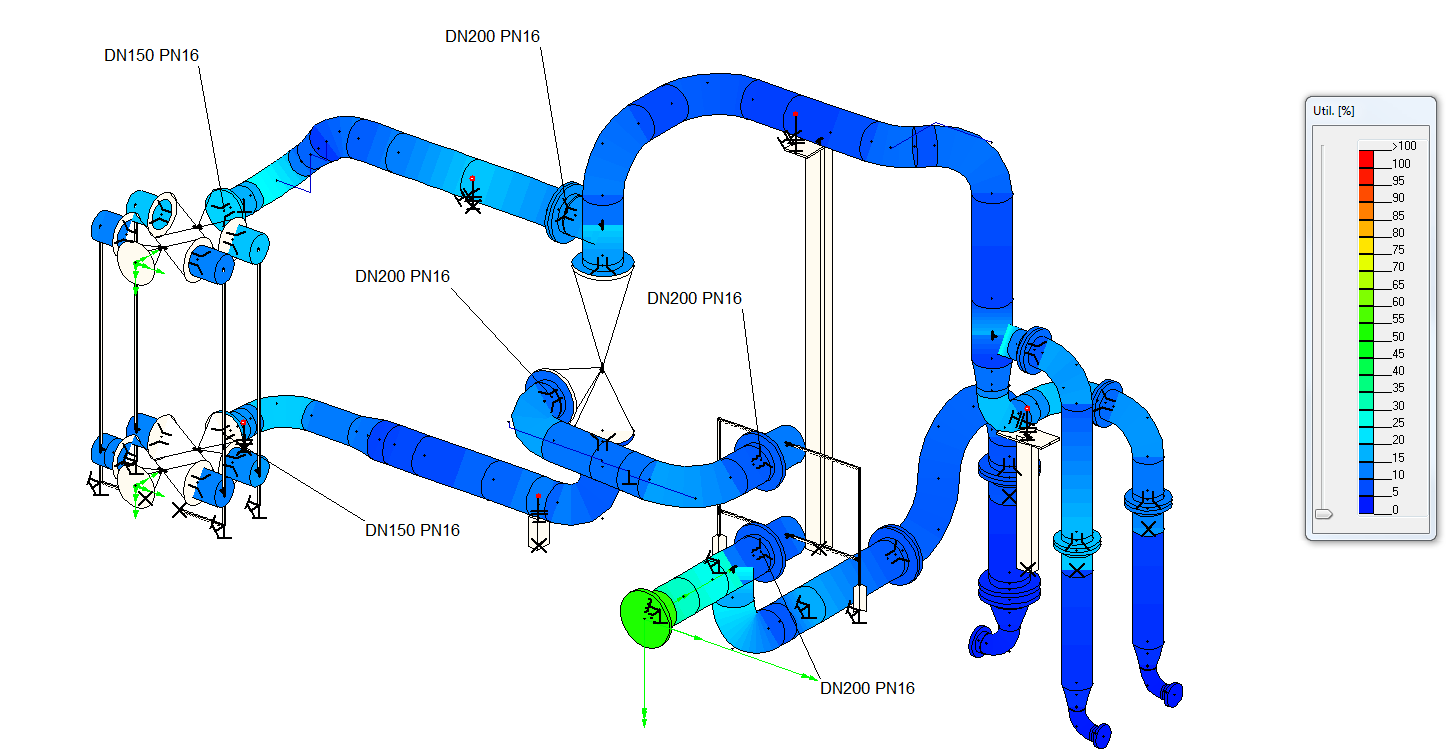 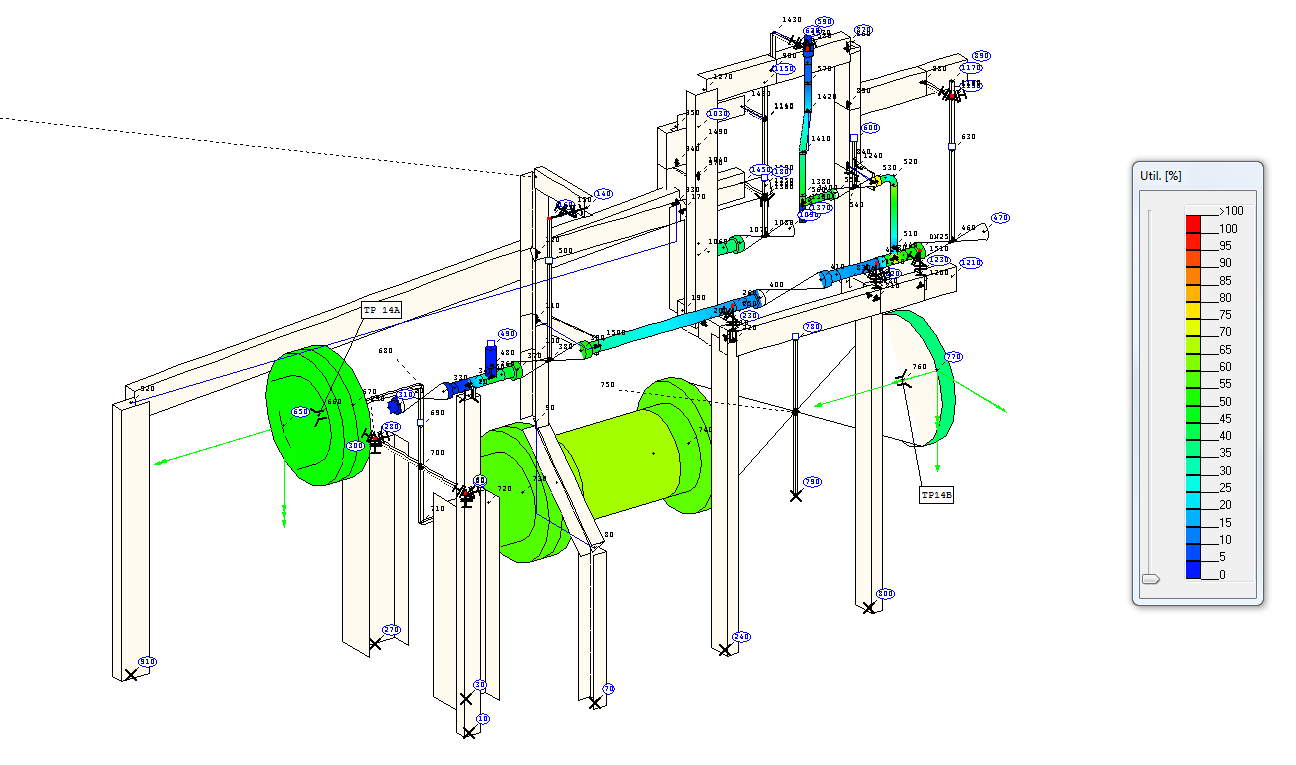 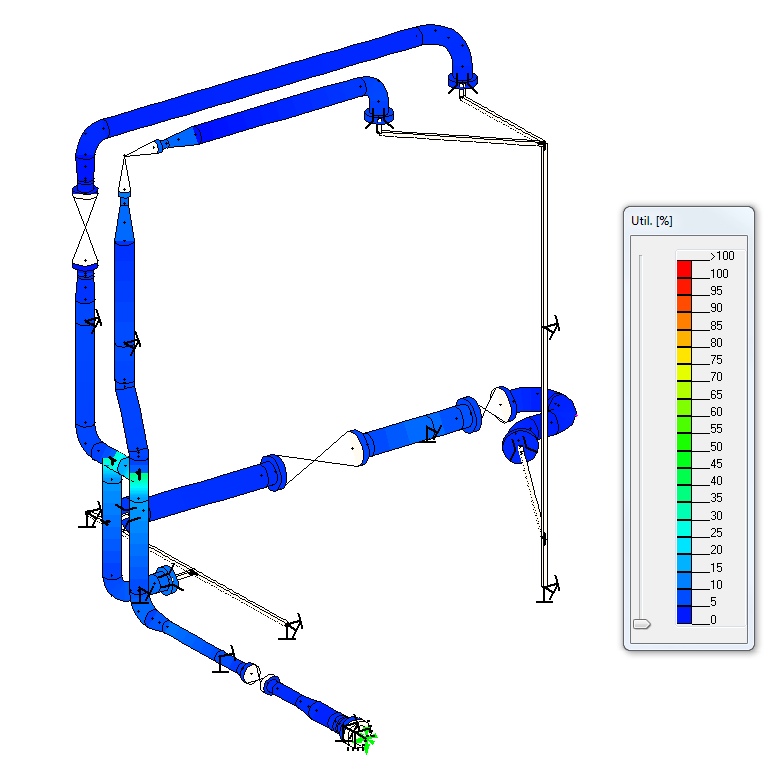 We are aware of our responsibility thus we strive to find the most suitable solution for our customers which will not only guarantee safe system operation, but also significantly lower costs for supply of piping systems greatly exceeding costs for the analysis itself. 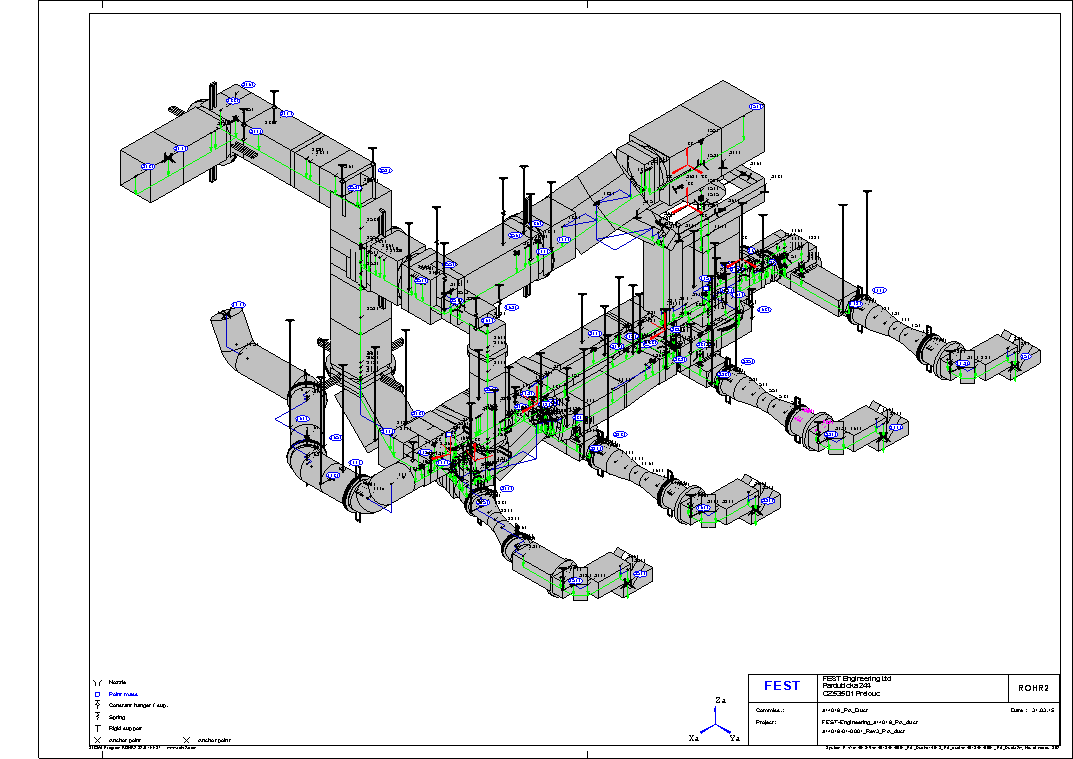